For the first time, a Medicare pilot program will soon be expanded nationwide without an act of Congress. The expansion, made possible by the Affordable Care Act (ACA), will provide coverage for diabetes prevention programs for seniors, after a multi-year pilot showed savings of more than $2,500 per patient.

The pilot program was initiated in 2012 via a federal grant of $12 million to the National Council of YMCAs. The Council designed the diabetes prevention program with guidance from the Centers for Disease Control and Prevention, and tested it in eight states with seniors who had been diagnosed with prediabetes. The program provided participants with lifestyle counseling and group meetings at YMCAs, where they were instructed on healthy eating and exercise.

In late March, it was announced that Medicare saved $2,650 for each enrollee in the program as compared to similar Medicare beneficiaries who did not participate. Members of the pilot group lost about 5 percent of their body weight, significantly reducing their future risk for developing diabetes.

Currently, one of every three Medicare dollars is spent on patients with diabetes. The cost of the epidemic was estimated at $245 billion in medical expenses and lost productivity for the year 2012.

While congressional approval used to be necessary to change Medicare benefits, under the ACA, the secretary of health and human services is authorized to expand pilot projects that have proven to reduce spending without reducing quality of care. In addition to the Medicare expansion, experts predict that private insurers and employers will also soon expand coverage for diabetes prevention programs, recognizing the long-term savings that can be achieved by helping members avoid the condition.

As one program participant said, “I was pretty much your standard couch potato before the program. Now my wife and I go walking every day, sometimes as much as two and a half miles. I feel a lot better.” 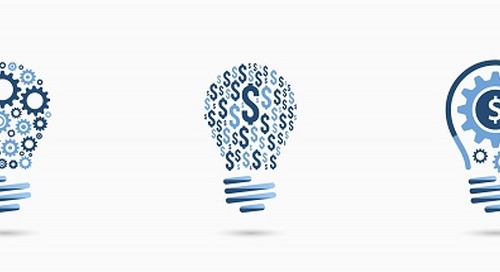 With the uncertain future of the Affordable Care Act (ACA), it’s hard to know which features of the program... 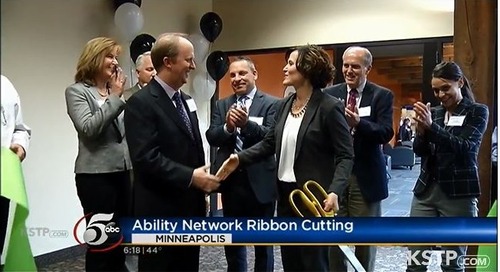 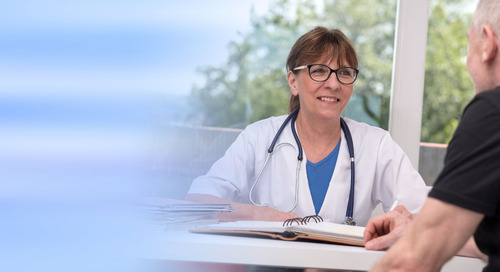 With so much turmoil in healthcare these days, Medicare Advantage (MA) is proving a bright spot for payers and patients, although many healthcare organizations have administrative headaches in... 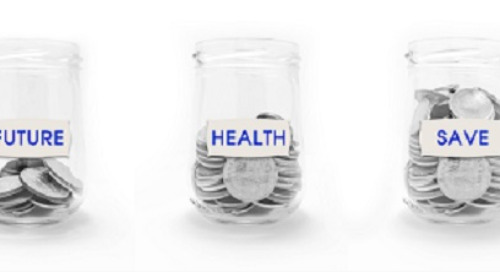 If patients get sticker shock on their health plan deductibles in January, it’s bound to be contagious. Providers trying to get paid will catch it too. 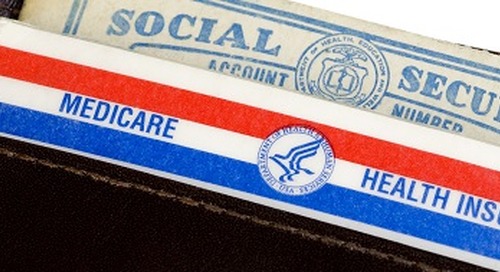 Medicare beneficiaries start receiving cards in 2018 with new patient identifiers. Social Security numbers will no longer be used. ABILITY will be ready. 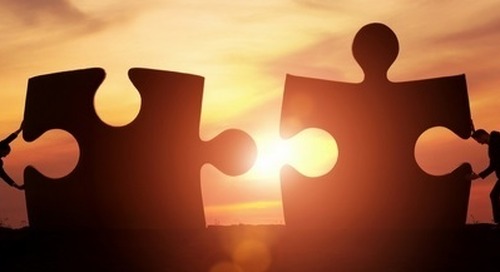 CMS issued its Final Rule for skilled nursing facilities in fall 2016. What you need to know about how to implement new rules on binding arbitration.

With the uncertain future of the Affordable Care Act (ACA), it’s hard to know which features of the program, if any, will be preserved.