CMS has announced planned improvements to the HIPAA Eligibility Transaction System (HETS), including changes to transmission methods and functional tweaks for 270/271 transactions. The improvements, set to be released in Q3 this year, will “introduce a more robust technical infrastructure for the HETS 270/271 application,” according to CMS.

As you may know, HETS gives users real-time eligibility and benefits information, and was created to serve as a HIPAA-compliant replacement for Medicare eligibility verification via the Common Working File (CWF). CMS has long stated that it will be eliminating the ELGA, ELGH, HIQA, HIQH, and HUQA Part A eligibility queries from the CWF and, while a date for this change has not been set, it is vital to prepare now.

The good news for Strategic Partners with applications using the HETS system is that ABILITY is already taking the required steps to ensure your uninterrupted access during the CMS upgrade. For most customers, this includes managing the routing and functional changes related to your 270 EDI requests. In the near future, ABILITY will be communicating with your organization to deliver specific information about any additional steps you may need to take.

As with any regulatory or industry change, ABILITY is working closely with CMS to ensure that changes like this one have a minimal impact on your business. As the phased migration to the new system begins, look for further guidance from ABILITY about how to keep your eligibility transactions running as smoothly as possible. 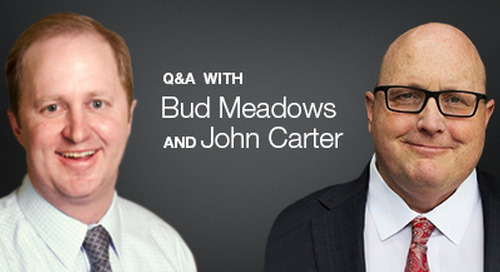 Bud Meadows and John Carter discuss the recent addition of a next-generation RCM application, and what it w... 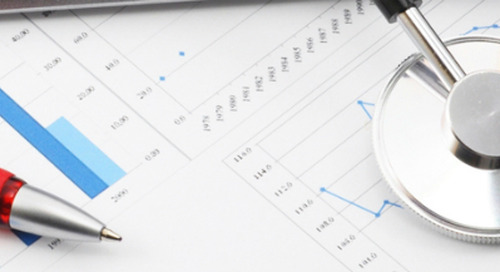 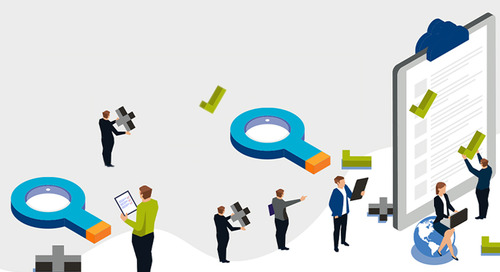 5 ways to maximize revenue on every claim

Hospitals and health systems have long struggled with creating, growing and maintaining healthy revenue cycles. The pandemic introduced new challenges when many facilities were forced to cancel... 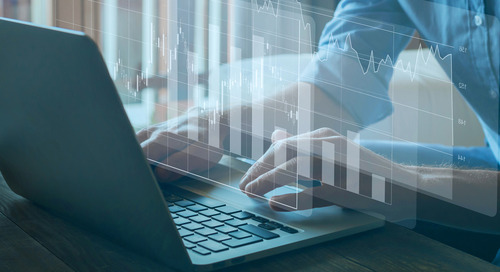 How do you improve your collection efforts when you’re faced with limited access to both data and insurance carriers? Every collection agency has its challenges, but Marie St. James, Chief...

New changes to the Agency for Health Care Administration (AHCA) in Florida could impact your practice’s claims submission and remit processes. CS/HB 1057, signed into law in June, eliminates parts... 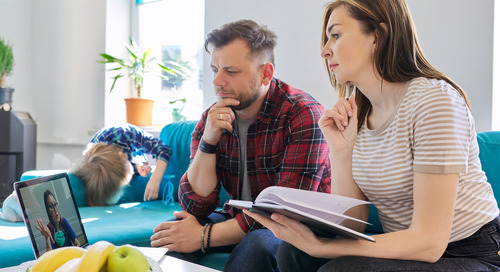 How can practices protect revenue while serving more patients and improving outcomes? During the COVID-19 pandemic, Southwest Family Medicine was faced with a serious challenge: how to reach... 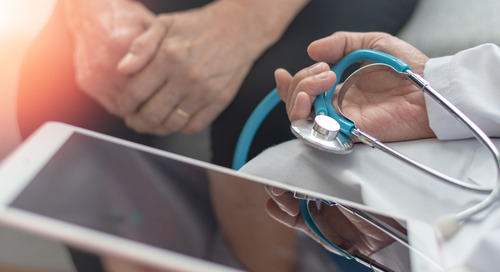 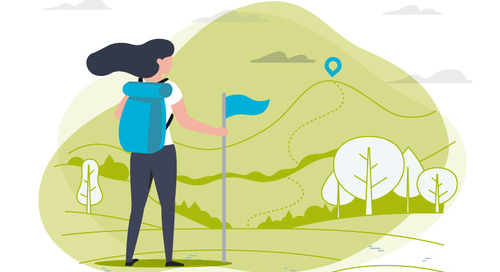 Over the last few years, skilled nursing facilities have been put through the wringer as they’ve grappled with a new Medicare payment model, higher acuity patients, declining reimbursements,...

How do you provide patients access to care when you can’t meet them in person? Like all healthcare providers across the country, Dawn Theodore faced a once-in-a-lifetime challenge in the worldwide... 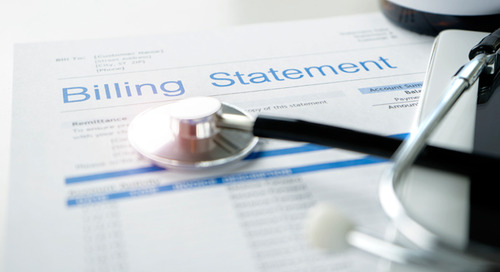 The Centers for Medicare & Medicaid Services (CMS) announced that its phase-out of requests for anticipated payments (RAPs) will be complete in 20221, simplifying the process of billing home... 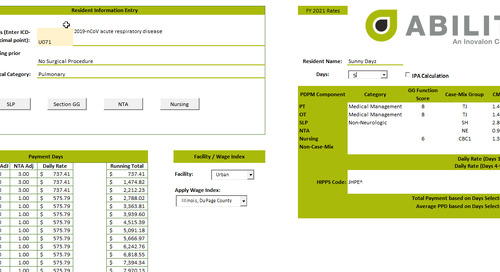 How is PDPM calculated?   The ABILITY CAREWATCH PDPM calculator uses the payment for each component and is calculated by multiplying the case-mix index (CMI) that corresponds to the patient’s... 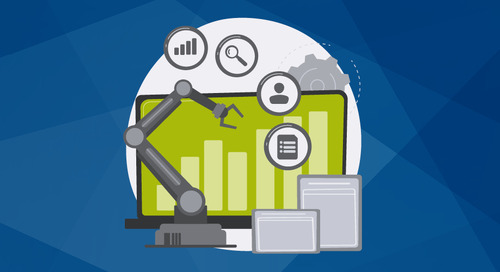 Close the gaps between your claims data, insights and actions

Think about a claims- or billing-related issue that you face on a regular basis. Denials. Audits and appeals. Missing reimbursements. Now, what do you need to tackle any of those problems? You... 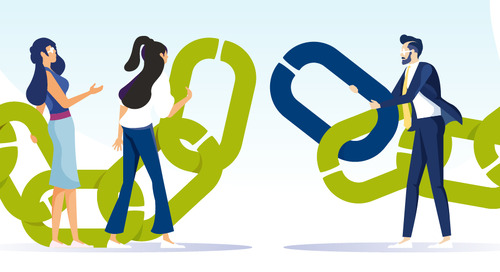 We live in a world where technology seems to connect just about everything. At home, we ask Google to turn on the lights and wake up our kids. On the way to work, we ask Siri to place our favorite... 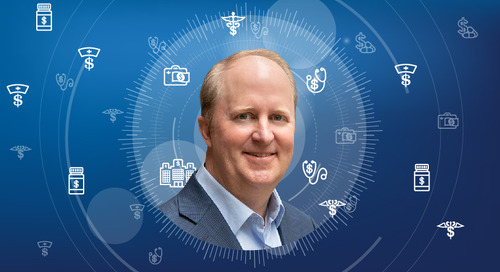 How SNFs use technology to increase efficiency and improve resident experience 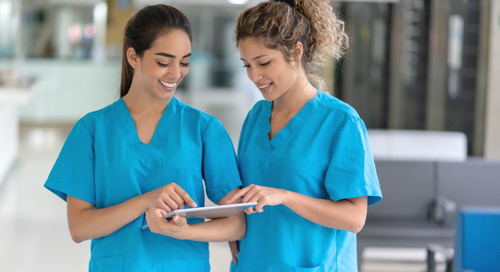 A lot has happened since last summer when CMS issued guidance for surveys and enhanced enforcement around infection control at skilled nursing facilities. The regulatory agency also authorized... 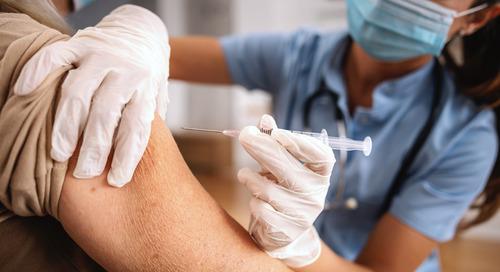 Long-term care facilities must now have programs in place to deliver COVID-19 vaccinations to all residents and staff who wish to receive them and provide information on the benefits of the... 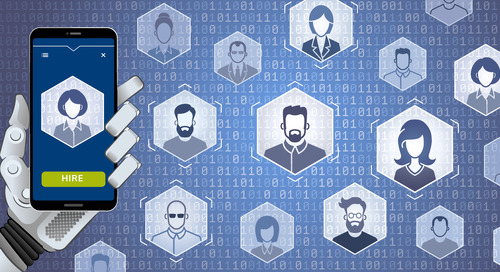 Caregiver shortages and high turnover rates are growing concerns across the country. At the center of the looming crisis, healthcare organizations do not have the luxury of taking a wait-and-see... 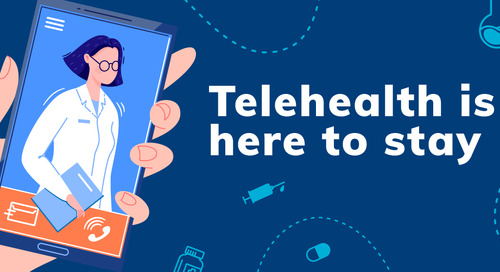 With permanent Medicare coverage, telehealth is here to stay

Is your healthcare organization ready for the virtual revolution? Last year, the healthcare market widely embraced telehealth services to help patients who were quarantining and practicing social... 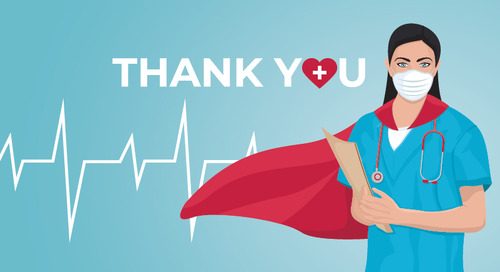 Happy Nurses Week and Nurses Month! After the courageous and tireless efforts of nurses over the last months, it’s so appropriate to have Nurses Week expanded to Nurses Month. We’re excited to... 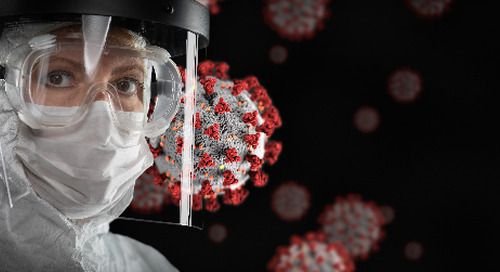 The American Rescue Plan of 2021, which includes resources for skilled nursing facilities (SNFs), was signed into law in March. And in April, the Centers for Medicare & Medicaid Services (CMS)... 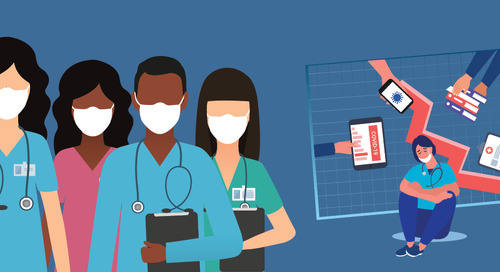 Even before the pandemic pushed the healthcare industry to the brink, the U.S. was already facing a massive shortage of nurses, with a deficit of over 900,000 nurses projected by 2030.1 At the...